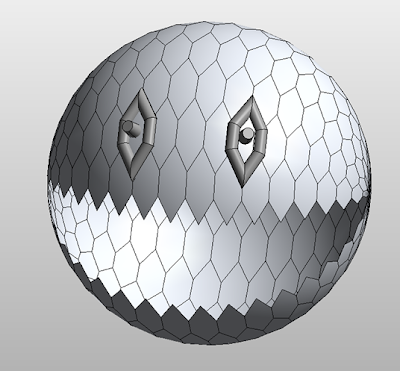 9. Do you need to set the work plane when creating dimensions in a 3D view to use for parameters? When I select points or edges to create parameters it doesn’t always seem to be in the direction that I want.
A: in the conceptual design environment, the active workplane is assigned “on the fly”. The selection tool might be setting the plane without you realizing it. Sometimes it makes sense to just turn on Workplane visibility to make sure you are in the Workplane you think you are in.
FAQ massing Revit 2010