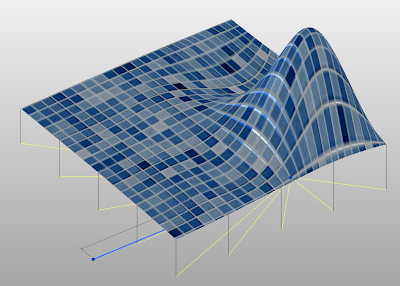 I've been looking at some exercises for ramping up on Generative Components and looking at what can and can't be done in Revit 2011. So, after some discussions with Robert and David, and looking at this example, and also this, I came up with a method to start to do this sort of rule based form creation in Revit. Download the example file from here. 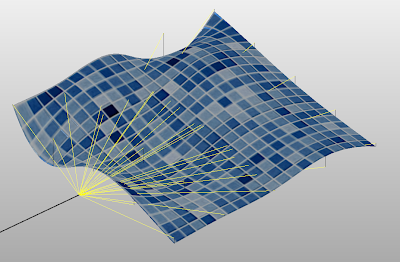 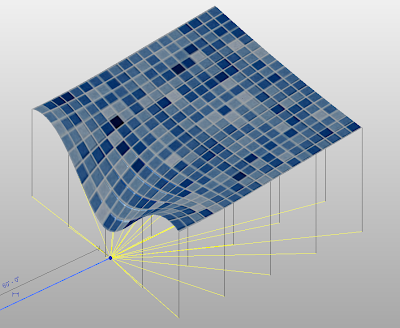 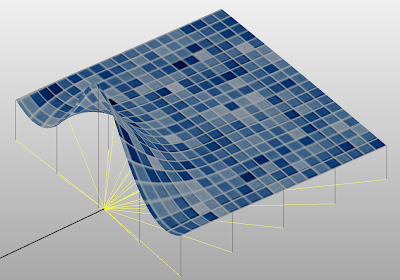 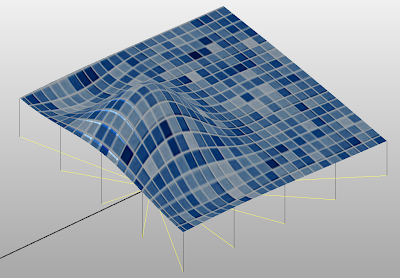 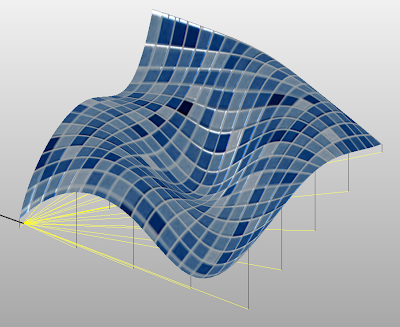