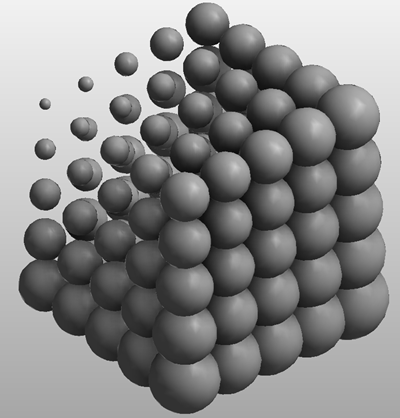 The continuing saga of translating Parametric Design Patterns to Revit

“Make an object respond to the proximity of another object.”

Some of this functionality has been covered in the posting on Jigs.  The functionality as accessed through the UI really only became possible in Revit 2011, with the creation of Reporting Parameters.  This special kind of instance parameter allows a family to react to the specific context in which it was hosted.

“Rotate a bound vector as a controlling point moves, so that it always has the same angle to the point. Replicate to define a vector field.” 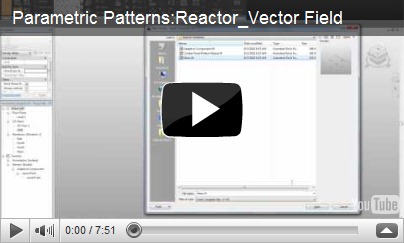 “Control the size of a set of circles by proximity to a point.”

Here is a quick video showing the same kind of operation, but instead of using the out-of-the-box functionality in the UI, I have a small plugin that detects the distance between a target element and a curtain panel instance and writes that distance to the panel.  This allows for scaling the operation to a larger field. 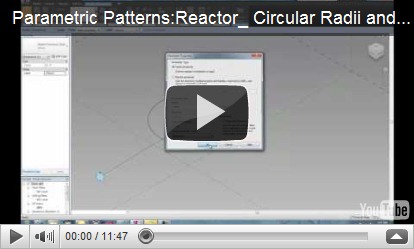 Distance to Panel Plugin and instructions

Using the distance to panel plugin