“Change an object's form by translating and/or rotating its rigid components.”

“Use polygons with right angles as a shutter.” 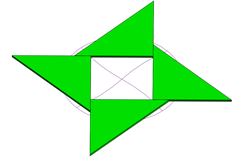 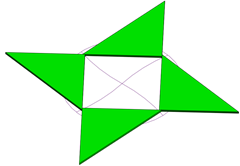 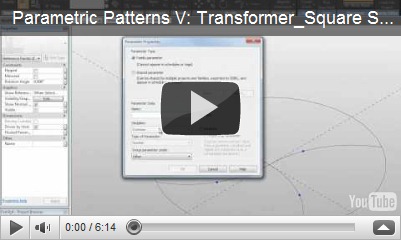 “Model a scissor mechanism, that is, an arm whose horizontal extension is controlled by its handle's vertical movement along a line.” 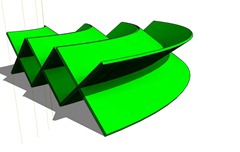 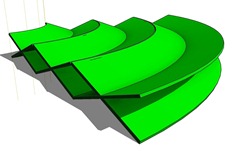 There is probably an easier way, and I think it could just involve using regular family lines and parameters with some trig, but I‘ve shown it here with a bunch of nested adaptive components using a drafting mentality. 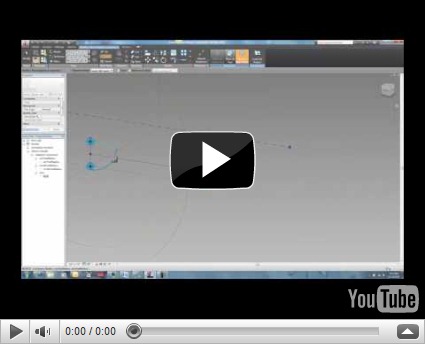 How to make the scissor 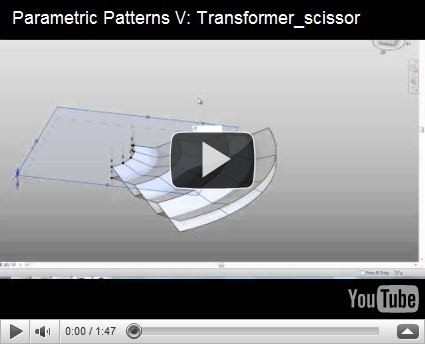 [Edit:  Here’s is an alternate/improved method supplied by Aristide Little-Lex]