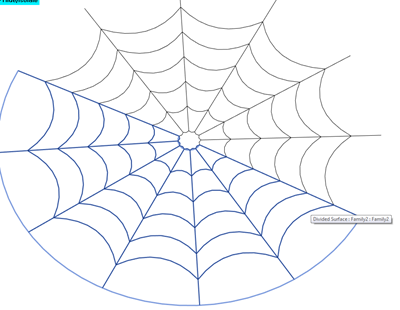 A recent twitter thread tried to answer the question I know we are all wrestling with:  Spider-man v. Yoda, who will win?  The answers were overwhelmingly with the Jedi master.  While I generally agree, I don’t think it is quite so easy.  I would like to submit the following precedents for the jury’s consideration

These precedent matchups demonstrate an interesting logical chain.  Dooku fights to a near draw with Yoda at the start of Episode 2 (sure,Dooku cheats, but you think Spider-man wouldn’t?) .  Dooku has his ass handed to him by a young and relatively inexperienced Anakin in Episode 3.  Therefore, it can be assumed that both Dooku and Anakin are possible underdog winners in a face off with Yoda.

I think it is safe to say that none of the folks who so confidently said that Spider-man would get schooled by Yoda would be so certain of a Dooku v. Spider-man or Anakin v. Spider-man outcome.  If you can entertain the possibility of Spider-man besting Dooku or Anakin, you have to assume that Mr. Object-Subject-Verb Syntax shouldn’t get cocky.

Another gedanken experiment that allows some hope for Spider-man is the face off of Yoda against Palpatine in the Senate chambers.  That was a hard fought battle and ended in Yoda’s retreat.  Now, imagine the spry and highly precognitive Peter Parker in that scenario instead of the creaky Emperor.  Spidey would OWN that arena.

Lastly, remember that Vader eventually defeats Palpatine by just picking the bitch up and throwing him down a well because the Emperor wasn’t expecting it.  The entire Jedi army got wiped out because they were “surprised”.  With Jedi’s, there is just no accounting for context.  Spider-man remains focused, with or without Mary-Jane suspended from a skyscraper, and  in forums ranging from low budget Saturday morning cartoons to Broadway musicals.  Peter “Balls of Steel” Parker will just get a little tingly if you say you killed his Uncle.  Tell a Jedi that you think his shoes are ugly and he might not be able to force strangle you as he silently relives the schoolyard bullying he got as a Padawan back on Coruscant.