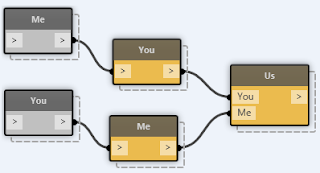 Dynamo 0.6.0 takes a big step into the future with the ability to easily share functionality between users. Dynamo already had the ability to create custom nodes by collapsing collections of functions into single nodes.  This allows users to create their own libraries of repeated or more generic workflows that they do not want to rebuild over and over.  The Package Manager enables users to share these repeatable workflows with others, and do it directly through the application.

Here's the Package Manger in action:


So, what kind of things can you find on the Package Manager?  One example, Andreas Dieckmann has added a "Highest Value" custom node, which iterates through a list of numbers and extracts the highest one

It's not a complicated custom node, but it is elegant, and now you don't have to make it yourself 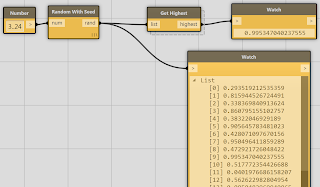 Another from Andreas takes a small Python script and embeds it in a custom node to Sum a list:

With recursion and other higher level computation that is allowed through custom nodes, advanced users can also significantly enhance the "out-of-the-box" functionality.  Stephen Elliot's Serpinski Arrowhead creates a fractal design that might not be buildable by the casual Dynamo user. 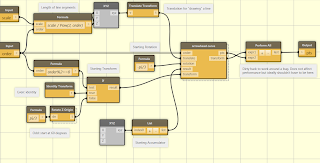 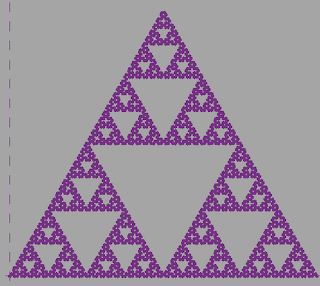 Take a look around.  I have some basic form generators (look for "Box" and "Cylinder"), and a couple tools for organizing point collections into Quadrilateral sets ("Quads from Rectangular Grid"), and a replacement for the old Parameters from an Image addin ("Parameters from Image").  More to come, hopefully from you too!

Moving forward, we have the infrastructure in place for users to subscribe to nodes or authors to find updates to Custom Nodes, as well as the ability to see how popular nodes are and to vote up or down a particular functionality.  We also hope to expand the Package Manager to allow for the distribution of more complex libraries and references to build out the functionality of Dynamo.

Download the latest build and look in the Packages dropdown menu to get started.

For the full list of Fixes and Improvements, see the ReadMe for 0.6