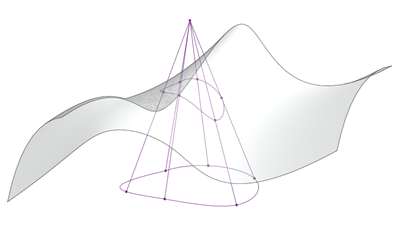 The Ramones changed rock with recombinations of 3 or 4 cords and we have arrived at Pattern 4.  Therefore, even the beginning Vasari/Revit user should now be equipped to make a parametric “Now I Wanna Sniff Some Glue”, although you might have to sniff some glue first.  [Note, neither Mr. Kron, Buildz or its subsidiaries endorse the sniffing of glue.]

The ideas I’m translating here are kind of raw, they aren’t in themselves projects, but they can be the underpinning drivers for real projects or sets of relationships that you might take on in a project.  One of the fun things that happened a couple days ago was seeing an opportunity to recombine some of these patterns into something new.  (You can combine the Post Shadow pattern shown below with the Altitude/Azimuth Controller pattern to create your own geometric Sun Path, I’ll do a separate post on this.)

“Produce a transformation of an object in another geometric context.” 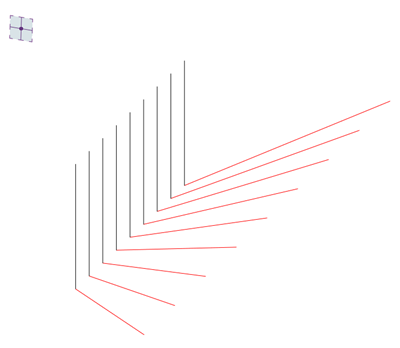 “Simulate a row of posts casting shadows on the ground as a light moves by.” 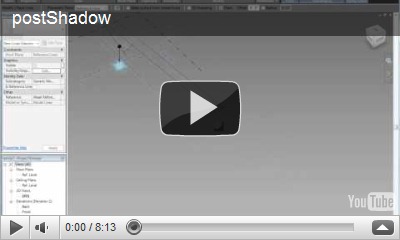 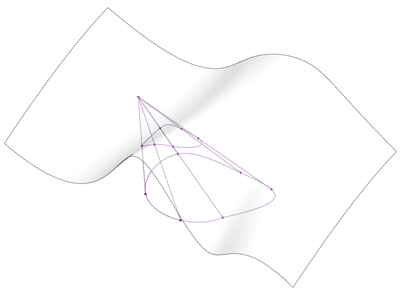 “Project a collection of points onto a surface.” & “Model a metaphorical spotlight projecting a circle shape onto several surfaces.”  For this example I combine a couple of the exercises. 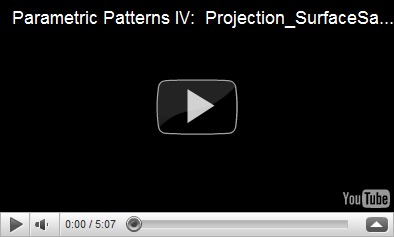 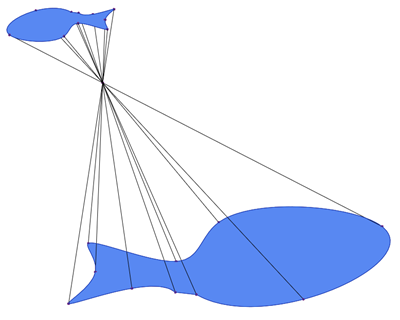 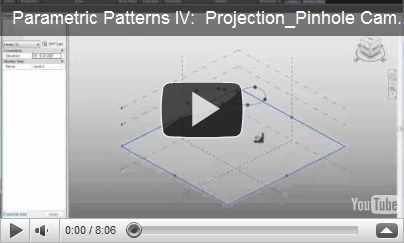 Model a Pinhole Camera, with apologies to the Ramones