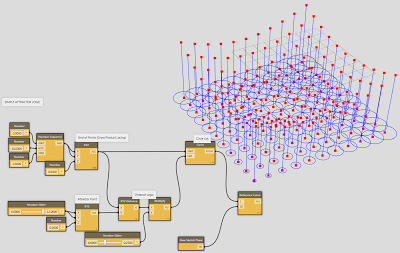 More peanut butter for your chocolate! More Razzle for your Dazzle!

Vasari Beta 3 just went live, allowing you to get at lots of improvements that went in to Revit 2014, ability to use it on Windows 8, and a license that is good till May 2014.  To celebrate, we are rolling out Dynamo 0.5.0. 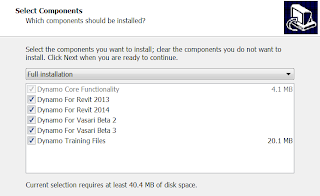 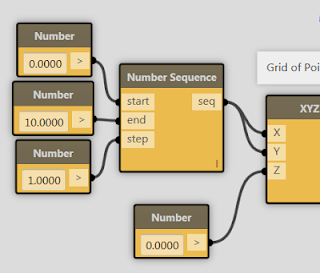 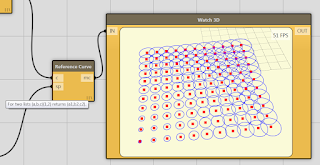 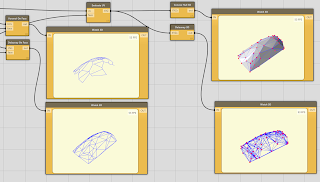 Convex Hull 3d, Delaunay on Face and 3d, Voronoi on Face: because who doesn't love a good tessellation 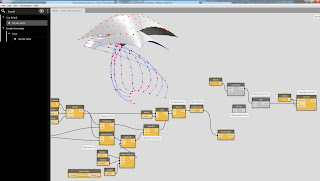 Preview Background controls:  try this out on your laptop as a full screen experience.  Right click on nodes to turn on and off their visibility.  Look for it in the view menu. 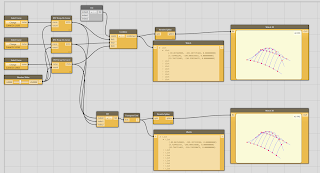 Lots of new nodes.  I'm a big fan of  the Transpose List Node, that swaps rows and columns in a list of lists.

Length node that uses Project Units (metric and imperial):  The Revit API works entirely in Imperial, decimal feet.  So, use this node and it detects whatever your project units are and converts your inputs.

For the full list of changes in 0.5.0, check out the Github repository.  We've also been killing bugs as fast was we can, so please keep those reports coming in.

Also, we'd like to give a big shout out to all the brave souls who have been filing bugs and posting requests on the Github issues site and Forum.  We are so very honored by the thought and time you are putting in, and we hope to be able to convert this into a better and better product.
Dynamo Revit Vasari Visual Programming