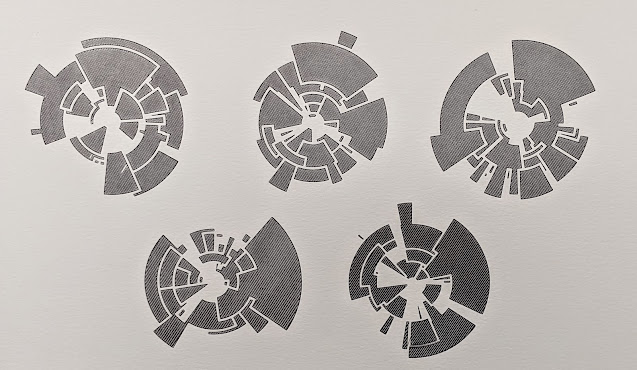 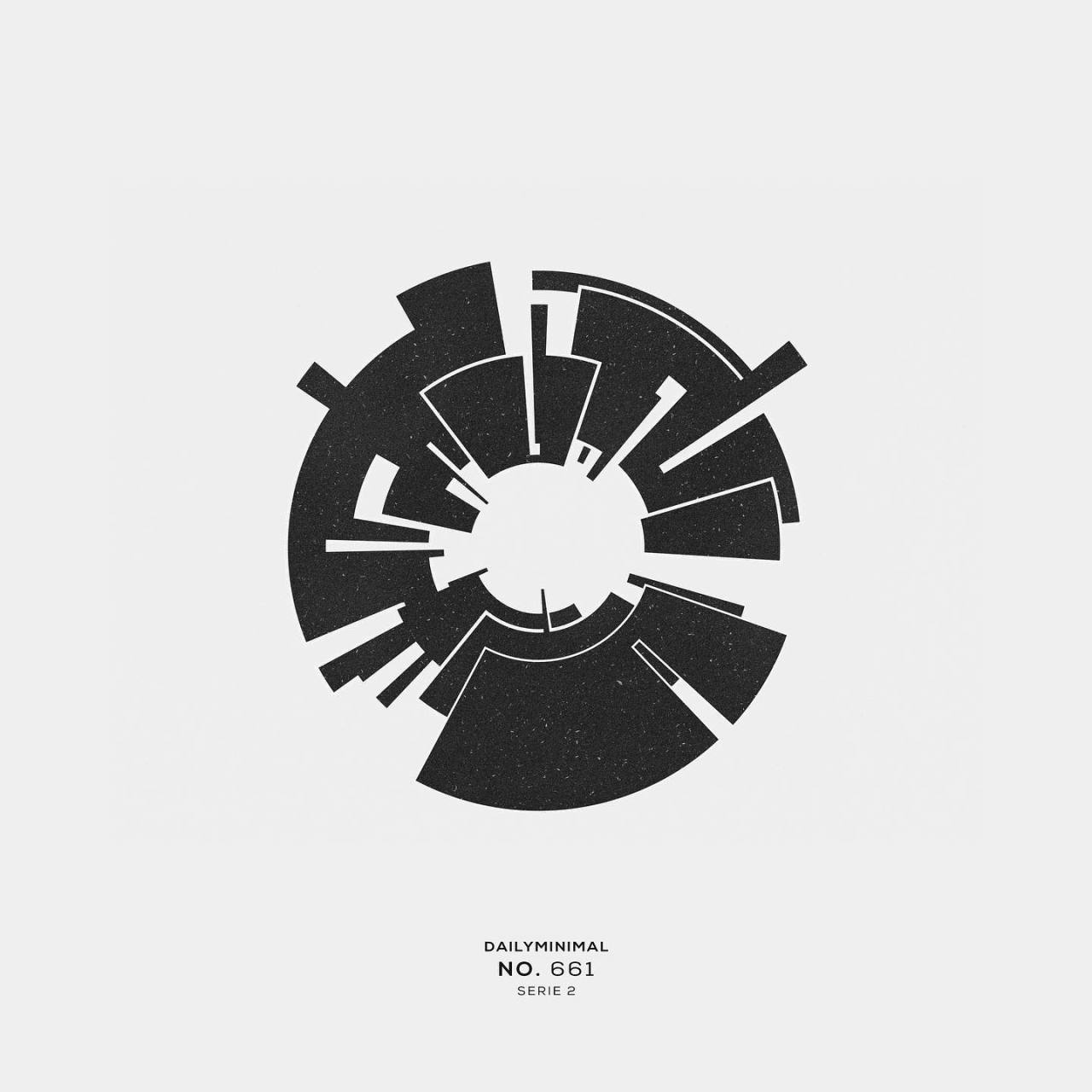 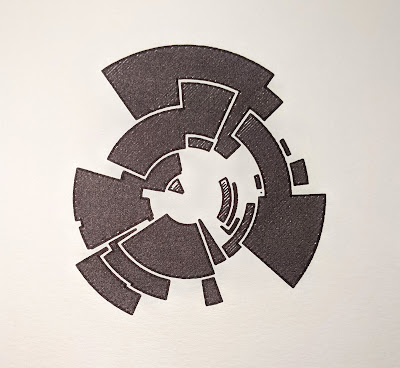 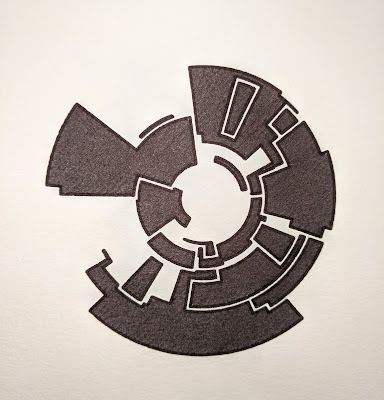 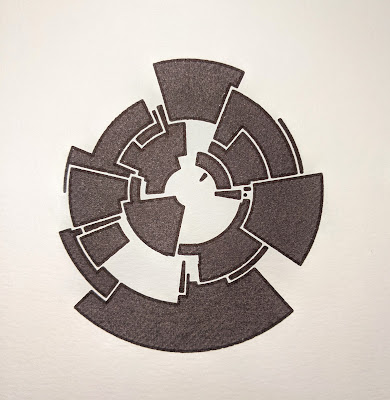 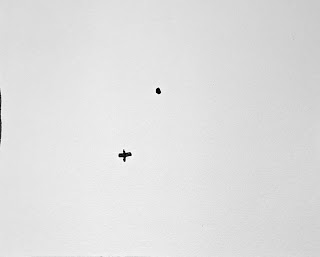 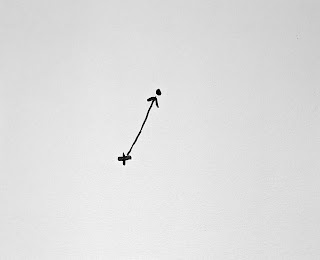 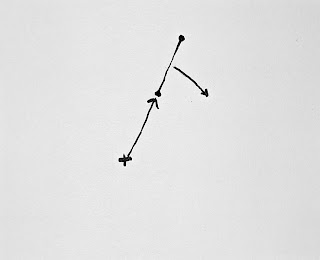 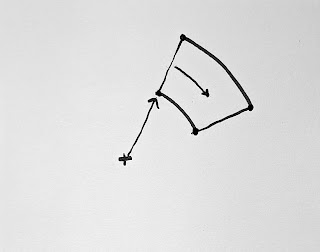 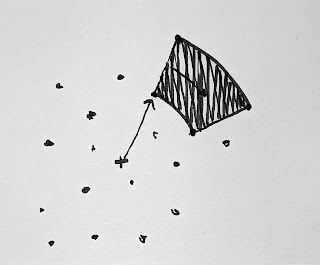 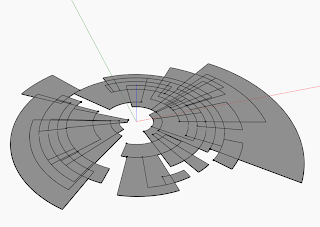 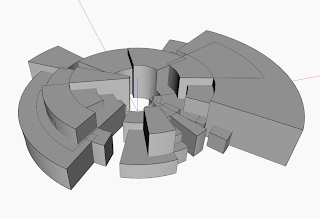 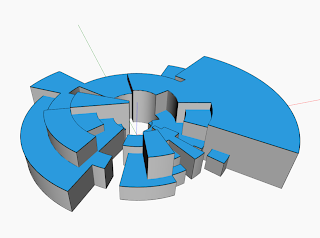 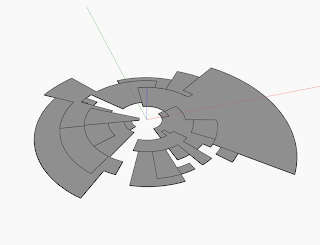 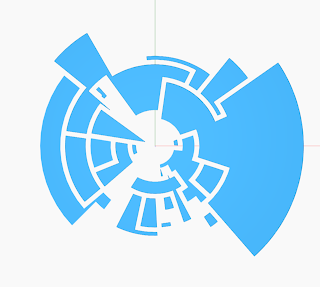 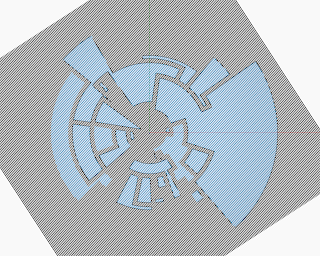 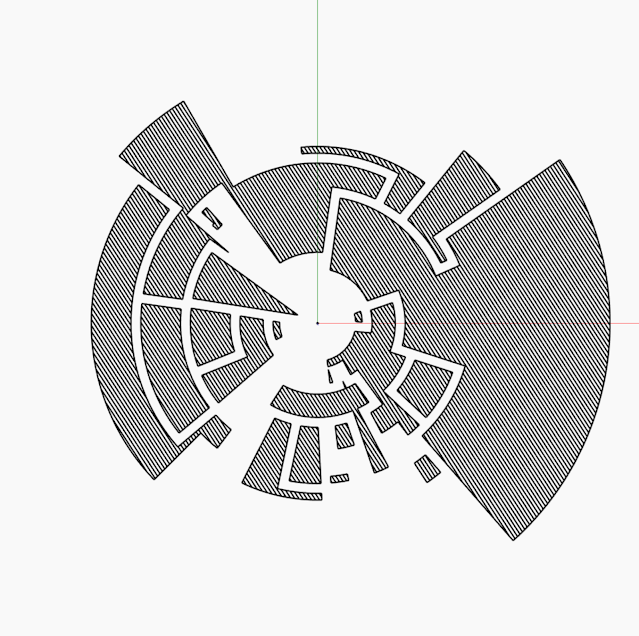 Dynamo File. (Uses some of the Math.Random function enhancements added in 2.10, which you can get here or make sure you have a 2022 version of Revit, Alias, Advance Steel, Civil 3D, FormIt, or Robot Structural Analysis,) 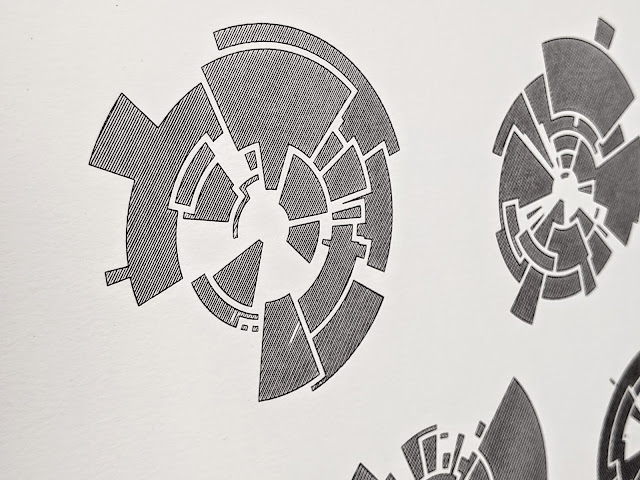