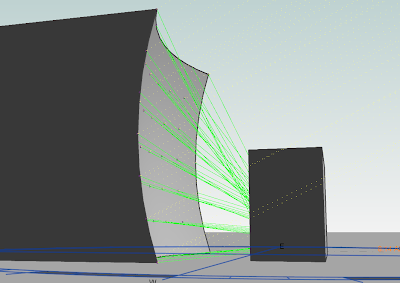 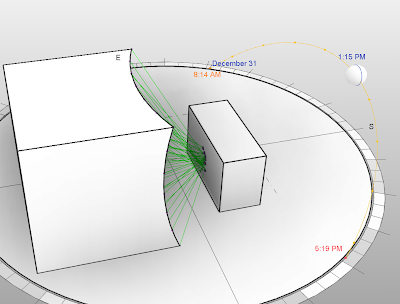 Download the samples files from here.
Posted by Zach Kron at 11:04 PM 5 comments: Links to this post