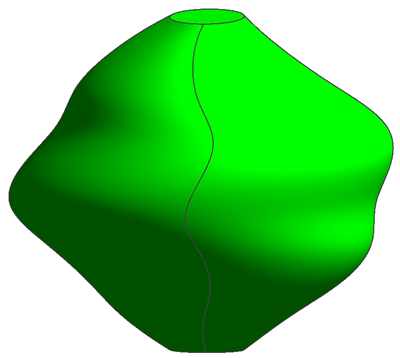 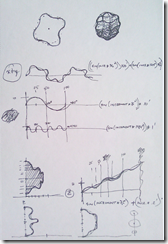 Posted by Zach Kron at 11:49 PM No comments: Links to this post

back to basics: making a parametric cube

A quick demonstration of how to hook up geometry to dimensional parameters.

This is a basic exercise for folks new to Revit and Vasari.  I was explaining this to someone the other day and decided to just encapsulate the mini lesson here. 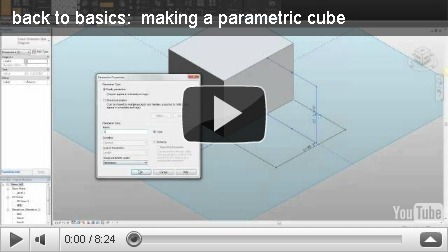 Not every platform gets to market.  Here are some of my favorites. 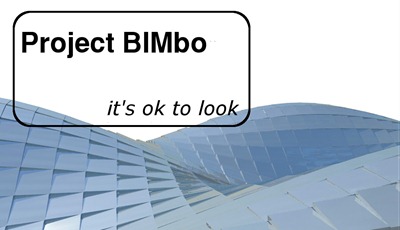 While there was clearly a demand in the Bimbro* and Laddie magazine consuming population, the product couldn’t legally be sold in the 7-17 year old emerging user market.  The Principle Software Developer left with the code in his head and built the in-house design platform for a large adult film set design and production company in Southern California. 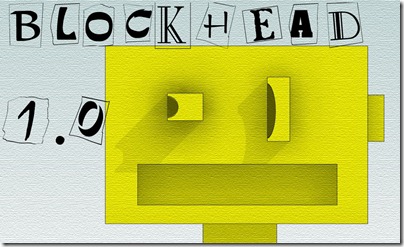 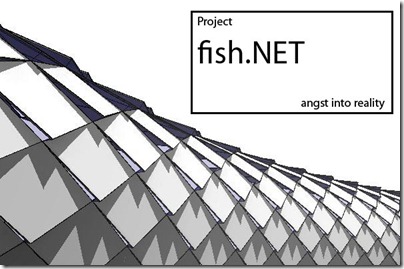 An early attempt to capture the significant quantity of disposable income present in the goth-chic and tech savvy alternateen market.  The beta release was extremely popular on torrent sites where the source code was hacked and distributed.  The code eventually inspired an underground startup company somewhere in rural South Carolina and is reported to be making money by the truckload.

* A Revit user who will dis CAD to anyone within earshot.

Posted by Zach Kron at 11:53 PM No comments: Links to this post 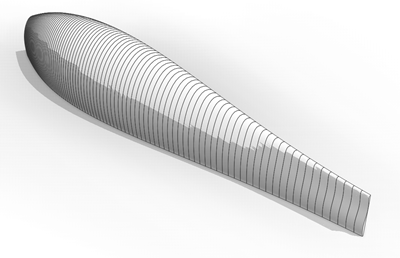 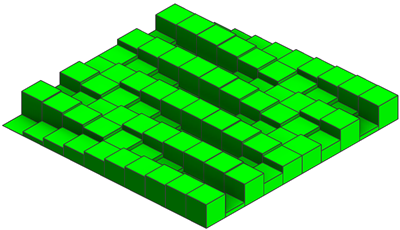 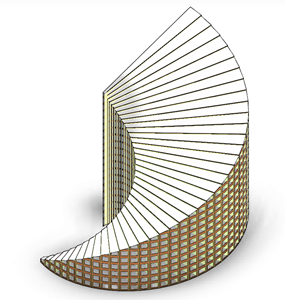 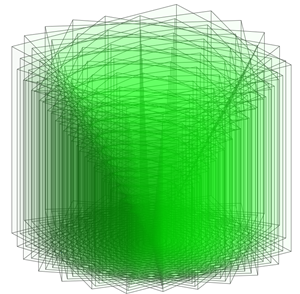 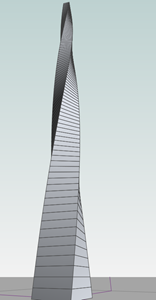 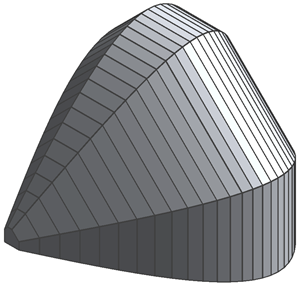 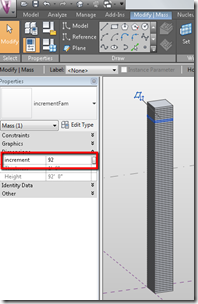 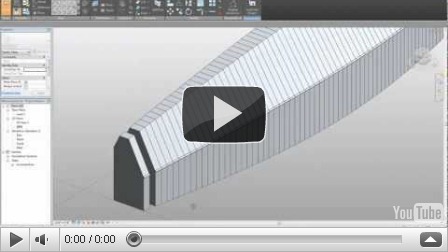 Posted by Zach Kron at 1:50 PM 4 comments: Links to this post